AMSHA is to empower financially challenged Christian Students by helping to fund their education at the university level. 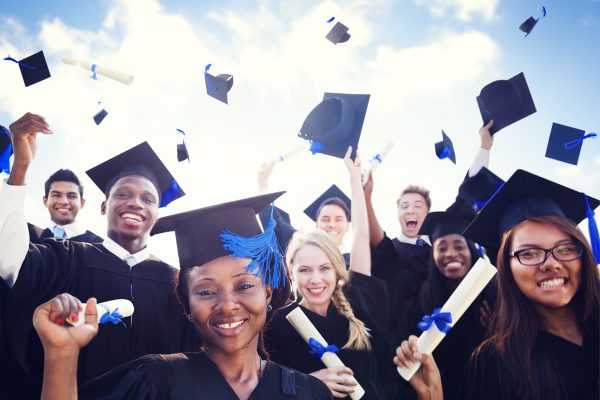 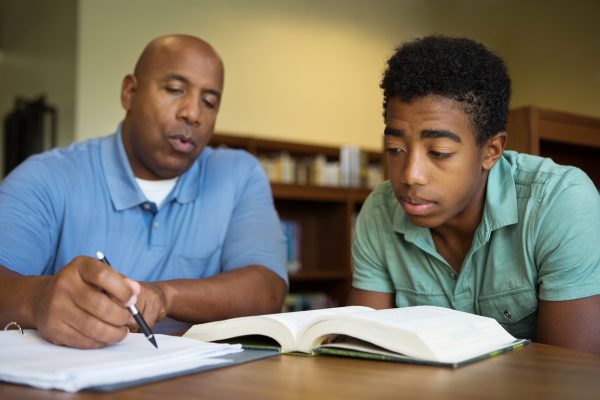 AMSHA will contribute to the development of leaders with a Christian university education, to empower them to serve in Africa and make ethical decisions.

“Here is a boy with five small barley loaves and two small fish, but how far will they go among so many?” Jesus said, “Make the people sit down. “There was plenty of grass in that place, and the men sat down, about five thousand of them. Jesus then took the loaves, said thanks and distributed to those who were seated as much as they wanted. He did the same with the fish. When they all had enough to eat, he said to his disciples, “Gather the pieces that are left over. Let nothing be wasted.” So they gathered them and filled twelve baskets with the pieces of the five barley loaves left over by those who had eaten.

May the Lord take whatever you give and multiply it for the needy students of Africa.